This type of sealing with a thin, flexible wire or ribbon which wraps around the bag opening and twists or ties to secure. The poly bag is open on one end and heat sealed on the other. It’s commonly used for packaging food items such as bread, potatoes, or loose bulk cereals and grains. 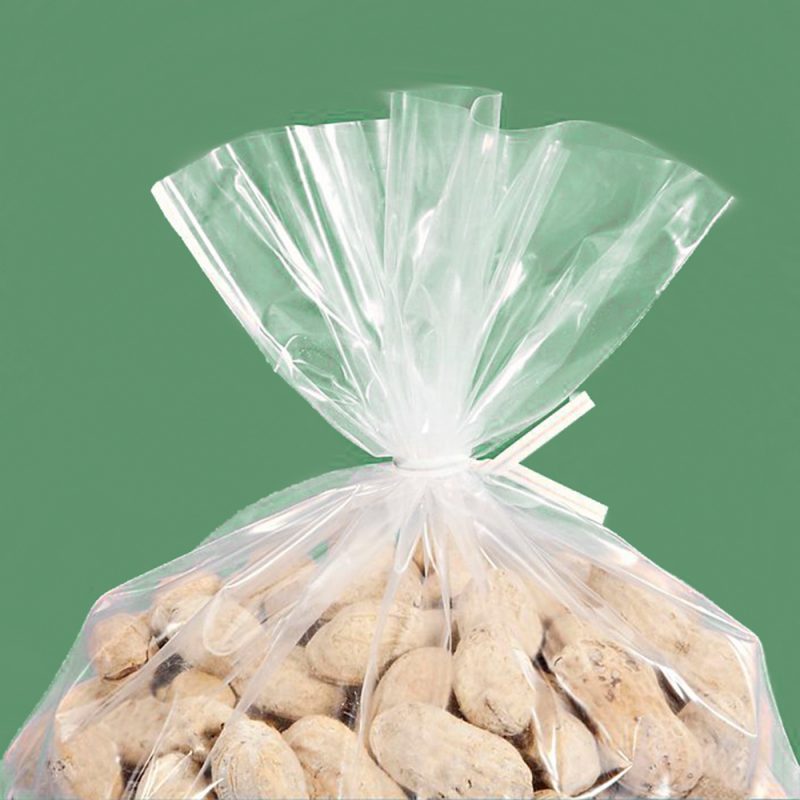 Seal reclosable poly bags are a popular choice because they allow for an airtight seal and repeated use. To open and close this sealing, tracks on either side of the bag opening fit together, allowing the bag to be pressed close. A lip extends above the seal so it can be easily reopened by peeling the two sides apart.
Seal reclosable poly bags can be used for a variety of items, and are typically used to hold small parts, especially those that can be stored and accessed again later.

As one of the most cost-effective poly bag seals, the fold and adhesive poly bag seal is a popular choice. An extra lip of material extends beyond the bag opening, which is folded over the bag to close. A strip of adhesive secures the fold to contain the bag contents. This type of poly bag seal is not typically reusable, as it requires the bag to be torn open. Some poly bags with this seal option may have a perforated edge for easy access. 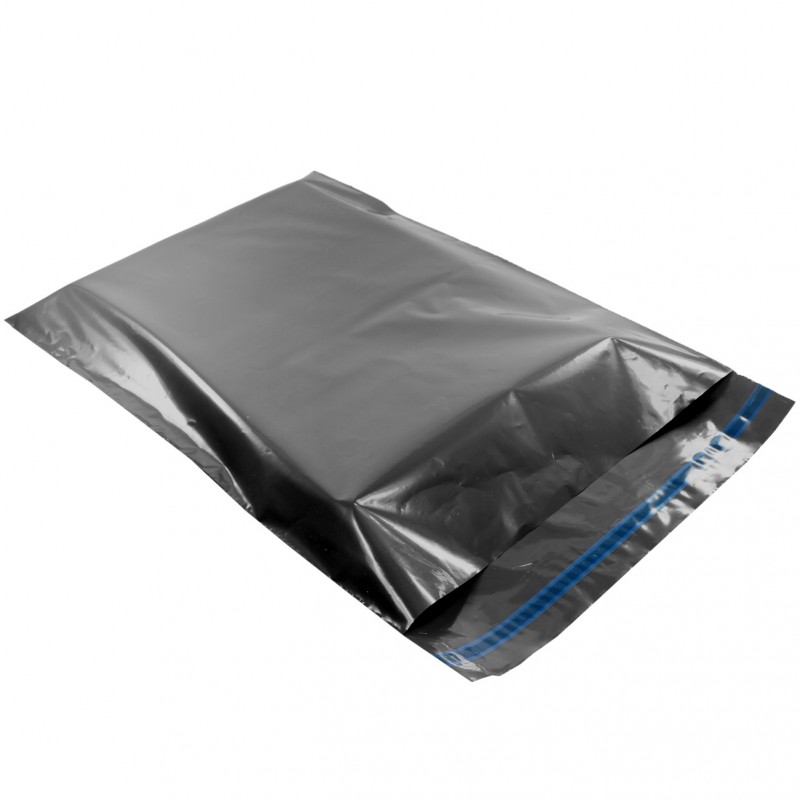 A fold and adhesive poly bag seal is ideal for packaging items that need protection from dirt or debris, but aren’t meant to be airtight or puncture resistant. They are commonly used for packaging items like clothing or fabric, or can even be used as temporary storage for food items.

Drawstring reclosable poly bag seals use a simple cotton rope, threaded through a heat-sealed tube at the opening of the poly bag. To close, the ends of the rope are pulled tight. To open, the rope slides back into the tube as the opening expands.

Heat seal poly bags use one of the most basic sealing options. Once the poly bag is filled, a special device fuses the sides of the bag together, melting the material slightly and then allowing it to cool quickly to form an airtight seal. Heat seal poly bags can be used for almost everything, from protecting plastic cutlery to containing small parts to packaging medical devices.
To access the contents of the poly bag, the material needs to be cut or torn, which means it can’t typically be reused or reclosed. Heat seals for poly bags are commonly used for single-use packaging, where items need moisture-protection or to prevent contamination of sterile products.
Looking for sealable poly bags? Haplast can manufacture the bags you need, including the seal you need, on the timeframe you want. Give our team a call for more information.